Tricerat was a Breakthrough Sponsor of the most recent Waterfront Tech Series event held in downtown Baltimore. The theme of the event was “Diversity – Equity - Inclusion” (DEI) within the Baltimore and Maryland tech community. Guests at the event were treated to a panel discussion from local presenters around the topic of what DEI is and how we as a community can improve.

The panelist included speakers from Fearless, Last Mile Education Fund, Maryland Hispanic Chamber of Commerce, and the Port Covington project. Each of the presenters brought up how their organization is working to improve DEI within their own companies as well as around the state. Let’s take a closer look at what some of them discussed as well as some actionable suggestions to move the needle on DEI throughout Maryland.

During his presentation, Fearless COO John Foster mentioned that at Fearless, “DEI is not a noun but a verb.” Fearless is a full stack developer in Baltimore that prides themselves on building software with a soul. John Foster spoke about the DEI goals at Fearless to have at least 50% women as staff and 50% of the staff to be people of color. Fearless has already succeeded in hitting their staffing goal of 50% women and is well on their way to their other DEI goal. Before closing, John Foster said that it’s important to discuss DEI but action needs to be taken as well. Fearless has more than taken action on their initiatives and should serve as inspiration for other organizations to follow suit. 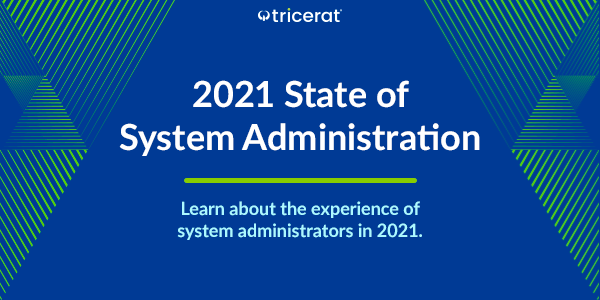 Another presenter on the panel was April Christina Curley, the Engagement and Partnerships Manager with Last Mile Education Fund. The focus of Last Mile Education Fund is on awarding grants that help get students in need across the finish line and to graduation. They pride themselves in offering a disruptive approach to increase the diversity in tech and engineering fields by addressing critical gaps in financial support. April wrapped up the presentation by giving some actionable steps for attendees to take to further promote DEI. Steps that were suggested included:

The DEI event was a full house and well received by the attendees. It is now up to the individual attendees and organizations to continue to improve the status of DEI in Baltimore and around Maryland. As a Baltimore company, Tricerat is also firmly committed to this goal. We will continue to sponsor future Waterfront Tech Series events and are working on a Women in Tech event with them for later this year. Stay tuned to get updates on more Waterfront Tech Series and events coming up in the future.